A wedding which we only see in true fairytales came to life last year with a beautiful bride and groom tying their knot in Disneyland, Florida.

Jennie, owner of Absolute Bollywood tied the knot to her partner Roshan last year in Disneyworld, Florida. I was absolutely in awe when i saw the pictures come through to me. Each of the moments that were captured showed the story so gracefully, just like it’s out of a true fairytale movie. This is one of the first Indian weddings which took place in Disneyworld, and it was just more than beautiful!

Every wedding ceremony that was held at Disneyworld was just so magical. There was everything in this fairytale story that you can ever imagine – From a castle to a gorgeous chariot. Right from the beginning, the mehndhi ceremony and designs captured the prince and princess so elegantly in the bride’s hands. This was then followed by a colourful and extravagant sangeet night full of fun and creativity! The decor and atmosphere really had bought the Indian traditions over to Disneyworld – full of love, laughter and magic!

The wedding ceremony was then just something out of a fairytale book – it just looked so perfect! The mandap was decorated elegantly in white fresh florals. The bride and groom were both dressed in pastel pinks and blues, perfect shades for a prince and princess. And finally the reception was just so cute with Disney’s main characters Mickey and Minnie – celebrating in so much magic and style!

The incredible wedding was planned by Mpire weddings from India along with the team at Disney Fairytale weddings. It’ so beautiful how all the celebrations incorporated traditional Asian ceremonies and values with magical Disney experiences. Having the castle as a backdrop for your wedding photographs is nothing but a dream come true! Check out the amazing wedding highlights which captures all the finer details and incredible photographs… 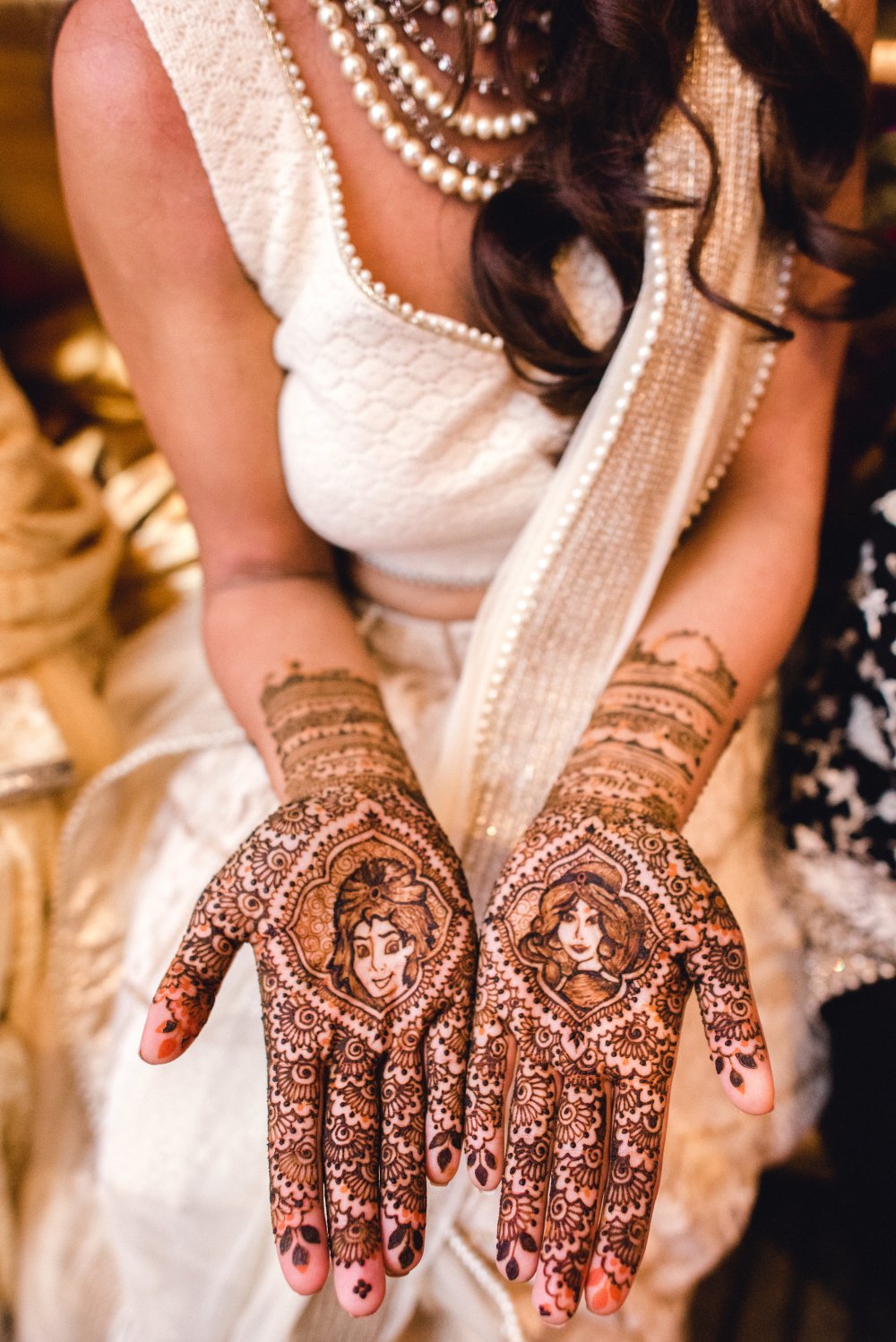 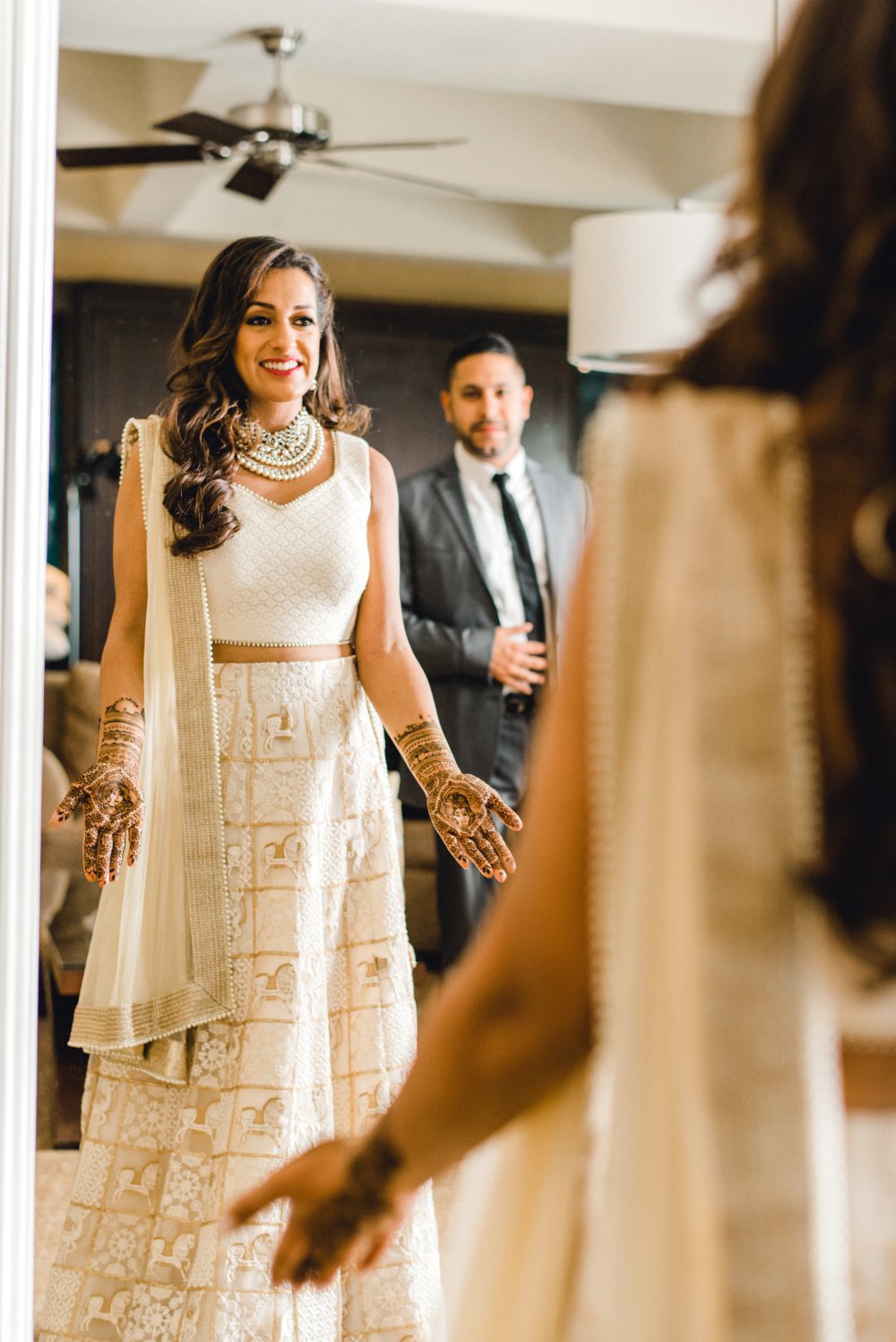 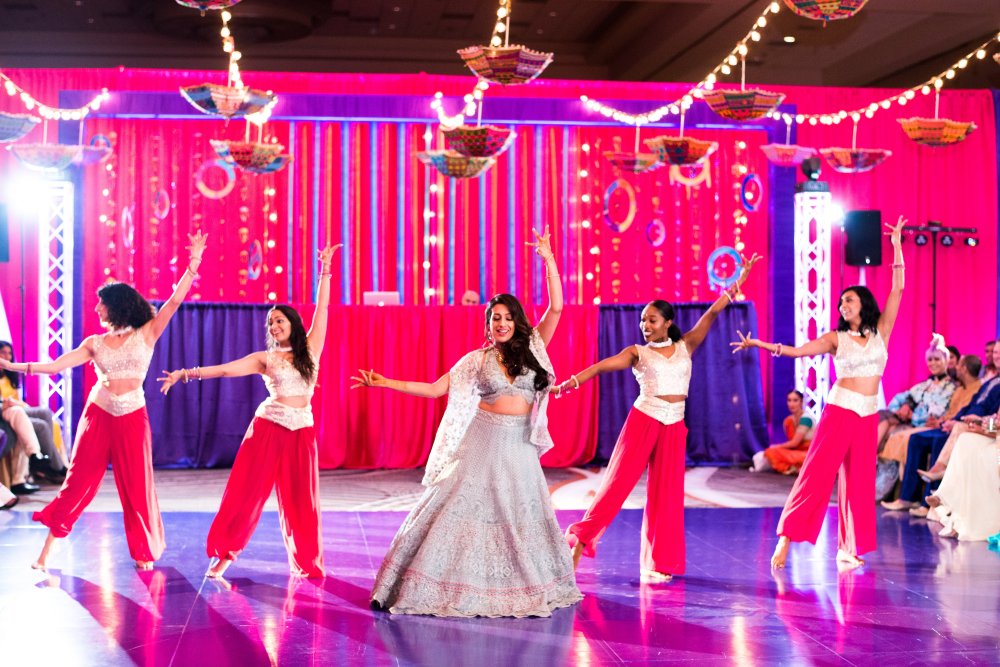 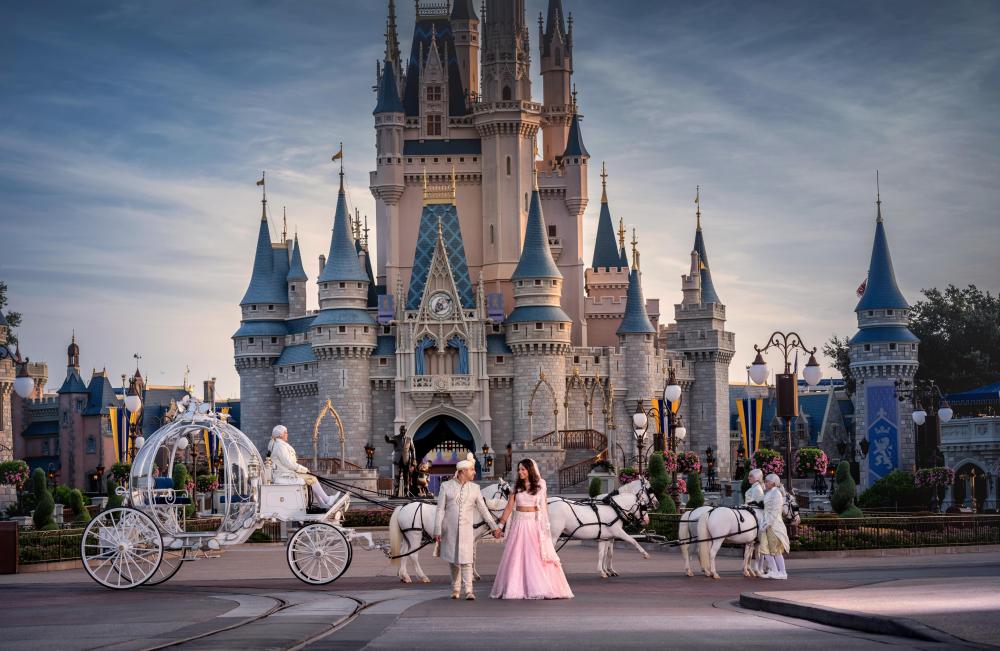